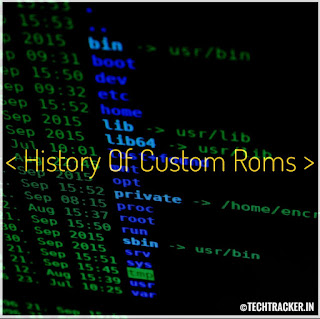 Hi, Have you ever heard of custom ROMs or either custom software, if not now we are going to provide an comprehensive info about it.

Let's get started, customs ROMs is nothing but an modified software of an original software or customized and added some external features into the software from different ROMs that orginal smartphone stock software doesn't have it. 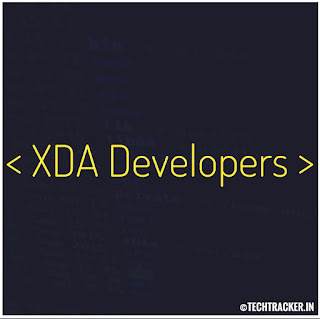 But it was just normal then, it was going like a normal 2d movie no big reactions, then after some years the era of android has been started where android used to release third own baked software and releases the opeb source required to develop for other phone manufactures and developers.

I still remembered, 10years back when I used to explore and got into XDA thing, it was absolutely not understandable at the time it looks something techy and cool but used to play games after looking for sometime it was boring me up😂

There after I got to understand custom ROMs and some research regarding thanks to the pro geek websites at the time, OK keeping the memories aside custom ROMs after 2008 are going fine developers like removing some features to make ROM less size and adding some mods to speed up the device, added some battery ui tweaks etc. But there was no major update a complete ROM. 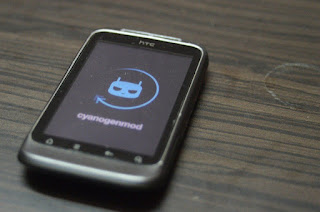 Then cyanogenmod entered into custom ROMs section, it was a fork of android open source project, the first initial release was 3.1 (Dream & Magic) on 1st July 2009, this become huge hit at the time, the major reason is that android was failed to give updates to thier devices as more and more manufactures continue to use aosp update thing was in hands of manufactures not in google manufactures are lacking at giving updates, google only able to give to thier own devices..,

When there is no freedom of adding some amazing features that are needed, that was easily can be added even people really wanted it from google, then for everything that suits your need is cyanogemod name itselfs says the ROM primary thing is to provide as much freedom as possible to user to do more than normal. It has its own theming, it has large development community and its was considered to be the starting point of custom developers.

Cyanogenmod got such amazing popularity that the users that installed this os was around 50million, not only that cyanogenmod has a contract with micromax to release the device with thier software pre-intalled, in micromqx Yu series the major reason to buy a Yu device is to experience cyanogenmod os in it for buyers and it worked very well for micromax. 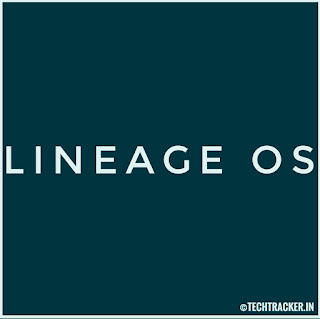 However, lineage is still used for most of the customs ROMs as base, still lineage was the first to get aosp versioned latest os in weeks later other customs will get thier own compiled version,

Likely, Lineage has become a aosp version of stock android build by lineage.. It was so close to aosp

When this is going on, there are several developers who taken lineage and cyanogenmod base to create thier own rom adding and cherry picking own features and releasing ROMs with thier name has been started and its still going on.

Being lineage is was the main priority for developers to take as base due to lack of advancement and contribution, later years the developers has started making thier own source for to build based on aosp..

Now a days, devs using aosp as base, as the contribution and development has become more and more in recent years after nought 7.0 release.

When lineage os still considered as first try ROM to every beginner, and it is considered as classic ROM for every geek.
Later, Android released thier own customized version of thier software like android go for low spec devices and it got adapted by custom ROM developers to use for thier own devices.
Then android got to understood the problem of updates later they introduced treble, this also a big advancement to release and get latest softwares on hands like nexus or pixels, likely it was a big hot topic around custom ROM community it got well utilised by developers,

Later after alot of  hardwork, developer named Vache achieved this feat of running 64bit software and it become a spot light for other devices, thanks to him if he didn't done it then it may be under not possible for years...

Later treble twrp has been released, between team win recovery project is a touch based recovery got in the time of lollipop, before that cwm recovery to in install ROMs which do require physical access to control through volume button and power button to install ROMs,
Treble is just required gsi - generic system image and a treble compatible device to install latest android software and some devices somehow made compatible by developers even thought the compatibility has not listed by google.

Later developers started working on treble and made thier own treble compatible twrps to install treble based ROMs , and modified vendors to boot the os not only that with some fixes etc, some developers worked really hard to bring this latest version gsi with many hacks and tricks, developer named erfan was very active in this section and development for gsi still going on with this own gsi porting tool which helped many custom rom developers and users.

Now, the era of gsi has been started like we had in cyanogenmod the continuous developements going on, a new gsi popup everyday either ported or normal there are two gsi here to one was stock one which was phh treble developer phhuson which focus on stock.. Another erfan which port gsi from device specific OEM software one plus, xiaomi etc and make it available to other gsi compatible devices.

This is it, let's hope for more amazing things...

Conclusion : Roms are not enough, custom ROMs are needed to full fill, got bored with android os something new needed, suddenly cyanogenmod appeared got huge attention and got popularised like anyone it has become starting point for developers, later it got adapted and taken as base, still lack of updates going on the new gsi thing got into attention and popularized like cyanogenmod it was fulfilling the requirements same as cm, for all these things XDA is main portal for it.