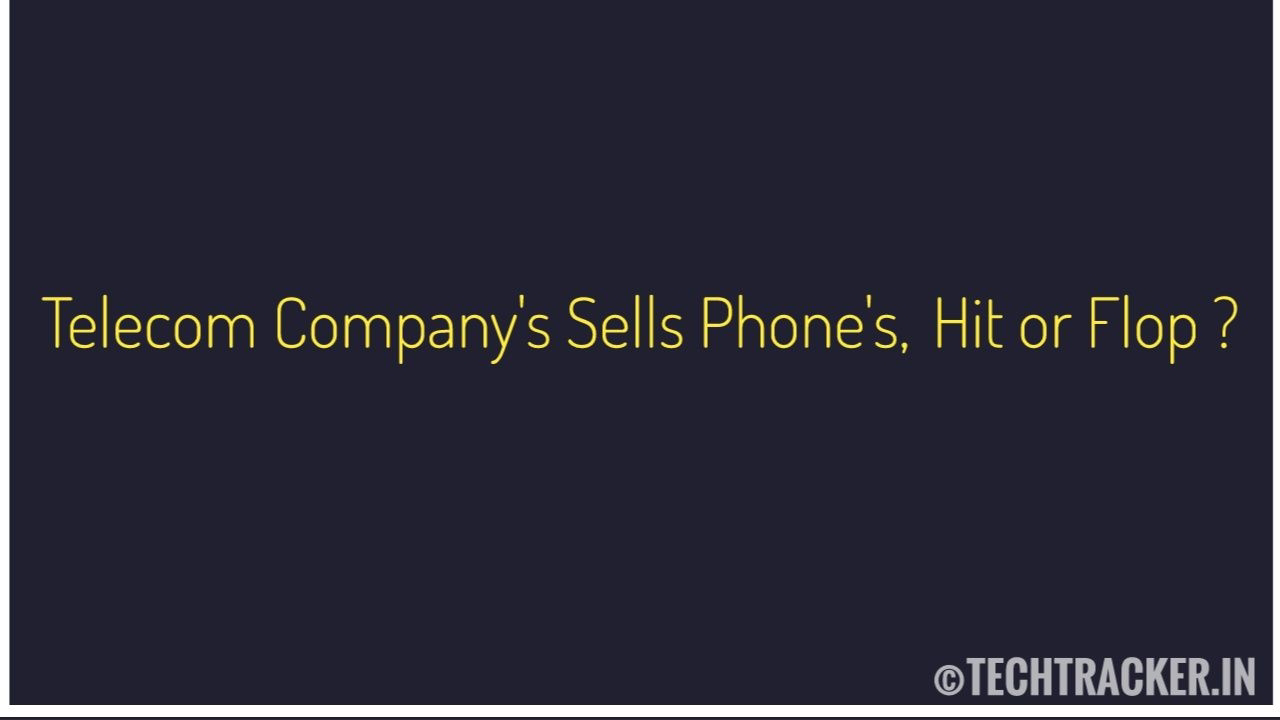 Here we are again, in this post will be posting the information of telecom network's that started manufacturing devices on their own, while some are a success while some are mediocre and some flopped like that thinking of starting again will put your business closed.
So let's get started.
Telecom Network Are More Focused on Providing internet at good prices, situation in India regarding was vary from other countries its an big story, let's don't get into that topic now.
1. Relaince
Relaince being an well known company. That revolutionized feature phone market with in build sim facility. So it can used easily with standard phone quality. That this become a huge success at the time,
2. Vodafone
Vodafone is a international sim serviced company, the company not only known for sims but they eventually launched feature feature phone with branding Vodafone logos on them mostly for markets like India. This step not only increased sells of Vodafone but also the brand value was grown.
3. Videocon
Being a popular Telecom and satellite tv company, has tried selling some tablets and mobile phones even though the idea was not an big success but it doesn't put Videocon at any worries.
4. Airtel
Airtel is the one company that used advertisement as best as they could to reach public. Airtel known for best network speed post Jio. Has tried a little in 2015 launching an Redmi 4g, this feat really got succeed that the price was less.
5. Mtn
Being an African based company, mtn has done quite well in India. Mtn has spelled the devices with contract that it was selled at a good rate in rural areas. Mtn only sells feature phones.
This Article Regarding Of Company's that has Telecom as their primary popularised and being well known through that in India but later become a phone sellers,
While reliance has not started inbuild sim service again but got profits,
Vodafone got popularised but sells gradually decreased hype has cleared by Samsung and Nokia that brand value is considered more in India at the time , being an addition plus point for Nokia is the company regarded and believed to be Indian company.
Videocon being a faster grown home company of india. Tried smartphone industry but the time was not a right spot for Videocon that only fewer no knowledge about devices has buyed their devices even at low scale, moreover the specs are not enough to attract so so themselves only controlled themselves for offline market only.
Mtn is such a company that finding this company phones are like going for 10 phone shops but only able to find one. This company has not focused on publicating the brand either they didn't keep the phone latest at this rapid technology advancement.
This is it
Keep supporting : TechTracker.in