How Important Is UI&UX Design ? 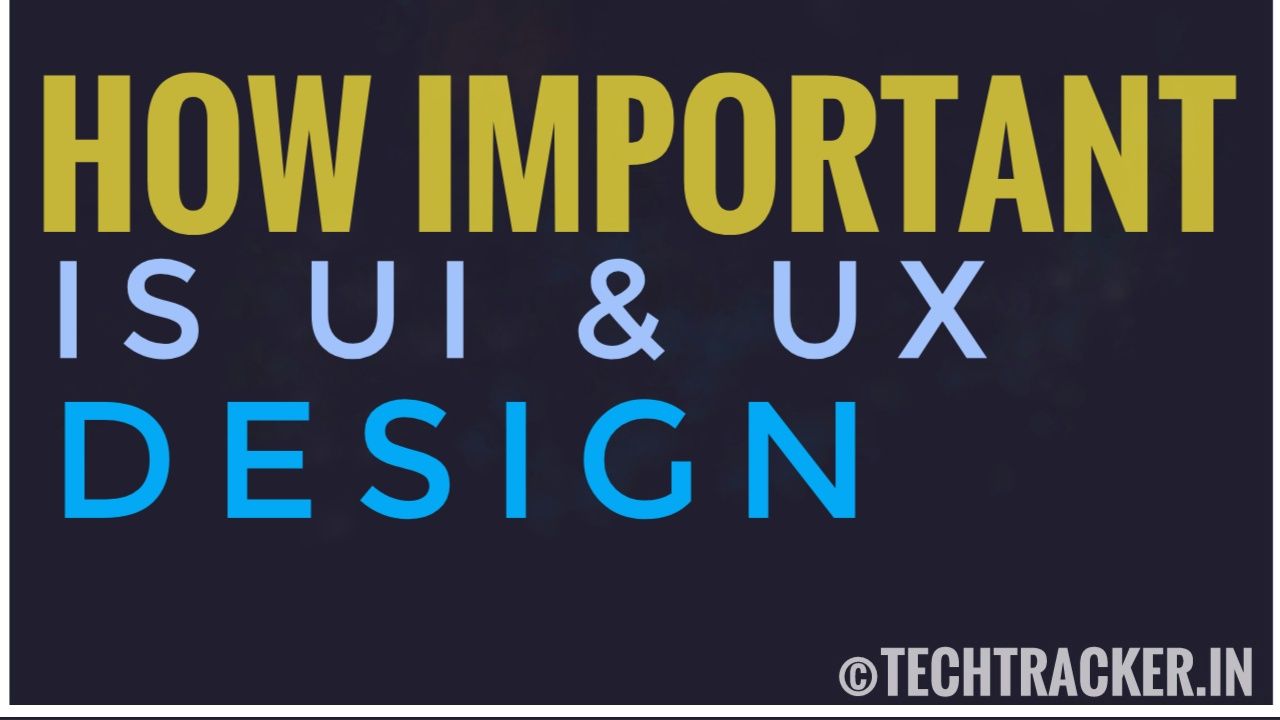 How Important Is UI&UX Design ?

If i say ui & ux then it will be before and after gui - graphical user interface.

Yes, GUI changed the future of technology and related fields with a revolutionary software architecture GUI.

Company's like ibm or the old computers used to be operated via commands using keyboard and then a american based startup company has developed a software that the files and resources that available in computer can be seen have a visual appeareance and modify or change with a completely new graphical user interface.

Before, as we earlier said computers operated through commands and it's not user friendly and if you really insist to do a hard task then you need a expertise and it's not something that available for everyone and being used.

We know that apple revolutionized many things interms of mobile sector and it's not limited to that, Steve jobs brought the gui company and used it in the product macintosh and it's a big success.

Simple right, but this things are very important in the technology that we have today most of the things that we do is linked to it.

From the software that you use right now either a pc or android or any other.

Have thier own layout and it's own visual and usage appearance and it varies from company to company and developers.

Every company's software product has it own user interface according to thier needs and requirements and strategies.

From every app, site, software or anything digital layout has its own flavor and mainly developer focus on both ui/ux for a better product.

How Important Is UI :-

Google takes ui importantly as they change and update thier ui of most products they release.

Like, if we see the search engine they changed layout several times and worked on ui for adapting to new feature they implement on products.

If we take example of one product from different companies.

If we see these products from these three tech giants three of them have different in ui even though three of them runs on single technology AI but they made thier customisation's to adapt to thier features and requirement.

the better the ui the better will be the output of product and it will get noticed and get attention from public if the product get public notice then product get popularity and rise revenue or the thing that required for developer or company.

Developers or company's take alot of time designing layout after getting a good ui still they need betterment of the product so company's and developers do survey's, take feedback, ask rating from the users for a better product.

How important Is User Experience :-

When it comes to user experience this is where company's spend billions of dollars and developers work all the time.

User Interface and User Experience both are same as the better the ui the better will be the user experience.

When more usage and engagement of the product then company's or developers got what they wanted and required.

To keep up in this tech era, company's and developers work thier best using thier own tactics in terms of UI&UX.

If there is any company that spend alot ot time and effort on ux is google.

Google spend billons of dollors and put so much effort on thier product for a better ux.

If there is a success story of a company that sucess story that primary focus on ui&ux.

Then it will be Google

Conclusion : when the revolutionary gui comes in tech field everthing changed then and now and future and the products that based on gui has developed alot two things are ui&ux the better will the product that have the higher will be success.