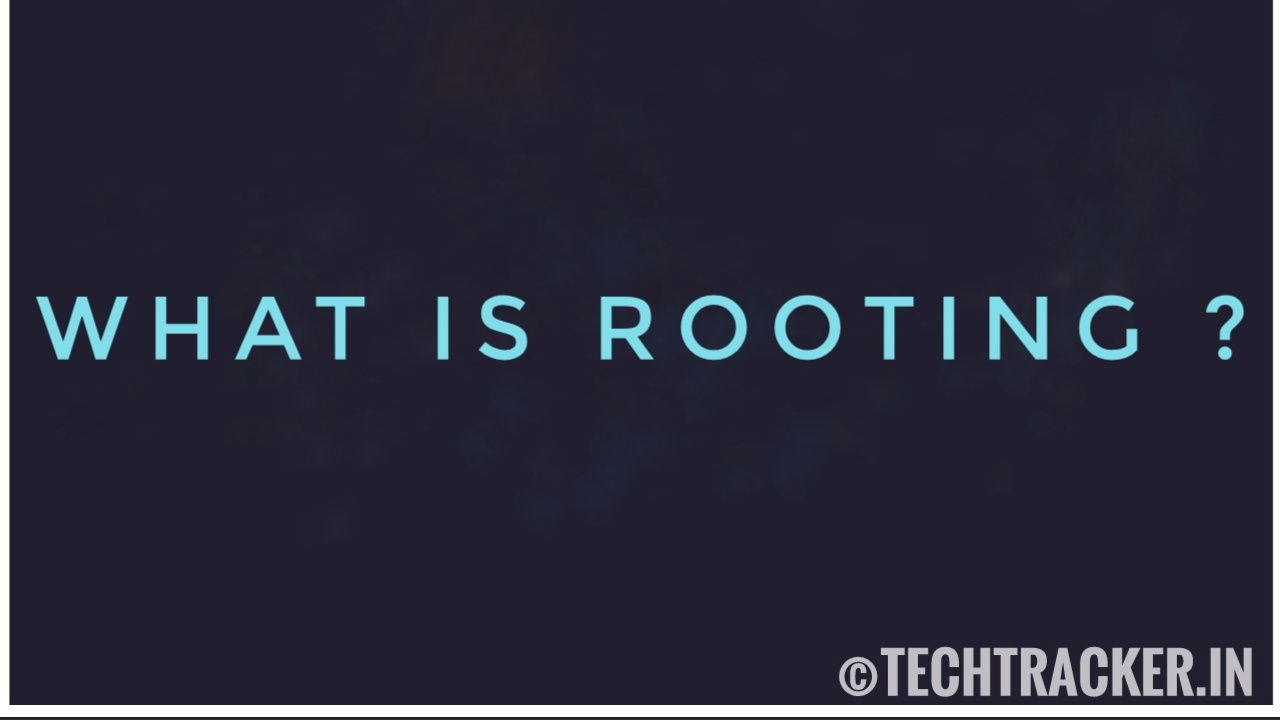 Hi, What is Rooting ?

Do you ever hear this word ?

More probably, yes rooting is the one of the most popular and discussed technology thing in android community.

Lets, know what is rooting, rooting is nothing but it gives system level access in android to get usercan do whatever he want to do.

In the device.Like, modifying anything in software, tweak kernels and installing different softwares, install things and modify according to you liking.

To get access to things that make a pro android device as a drawback if you don't know what you are dealing with then you either hardbrick or softbrick your device and in rare cases your phone won't work for more.

Rooting - Rooting methods change from device to device while some devices can easily get can unlocked with some technical work and some need to do a lot of things go get it rooted.

There are several apps that supports upto 6.0 marshmallow can get easily unlocked like kingoroot, oneroot, oneclick root.

Old devices from android can easily rooted as they run on old android versions and framaroot which I's around 50kb in size can root older devices instantly like wise kingoroot and other root apps do same.

Kingoroot can unlock most devices as they have large support of devices and being very popular for easyness and one click root compatibility.

But this root won't work for latest devices and some don't support some devices hardware or app can't root a specific device because of limitations.

Do get more devices get rooted then rooting softwares come up as it will have more technical power and resources to get rooted more challenging devices.

At the same time, company's do securing thier devices both software and hardware to get more security stronger as much as possible.

Bootloader - After getting easy unlocked now company's made necessary to unlock bootloader to get device first unlocked later get rooted for security purposes.

But, yes rooting is possible after you unlock the bootloader.

Rooting can give alot ot tweaks and modifying calability like xposed, gravity box to get more out of your device.

As i said earlier, ever company have thier own bootloader unlocking method some are easy and some are hard and some won't even possible.

Xiaomi - Bootloader unlock method is hard as it gives unlocking code late but there another unofficial method to get unlocked easily.

Motorola - Supports unlocking device for most models they released and it was developer friendly.

Sony : Do support unlocking devices and it was developer friendly to.

Some company's which don't support unlocking bootloader like microsoft,

But here need to be noticed snapdragon chipsets are more development friendly and most chipsets are easily unlocked and rooted.

But mediatek chipsets have less development and it's hard to get bootloader unlock and get rooted.

As same bootloader varies from each company, like wise rooting method change from one device to one device and it's tools and softwares.

Some are easily get unlocked and some are reaaly hard and some won't even possible but most of the devices getting rooted as developer community working hard.

However, Rooting voids warranty as it have no control from security updates and software updates from company,