What Is Fuschia Os | Why It Is Future ? 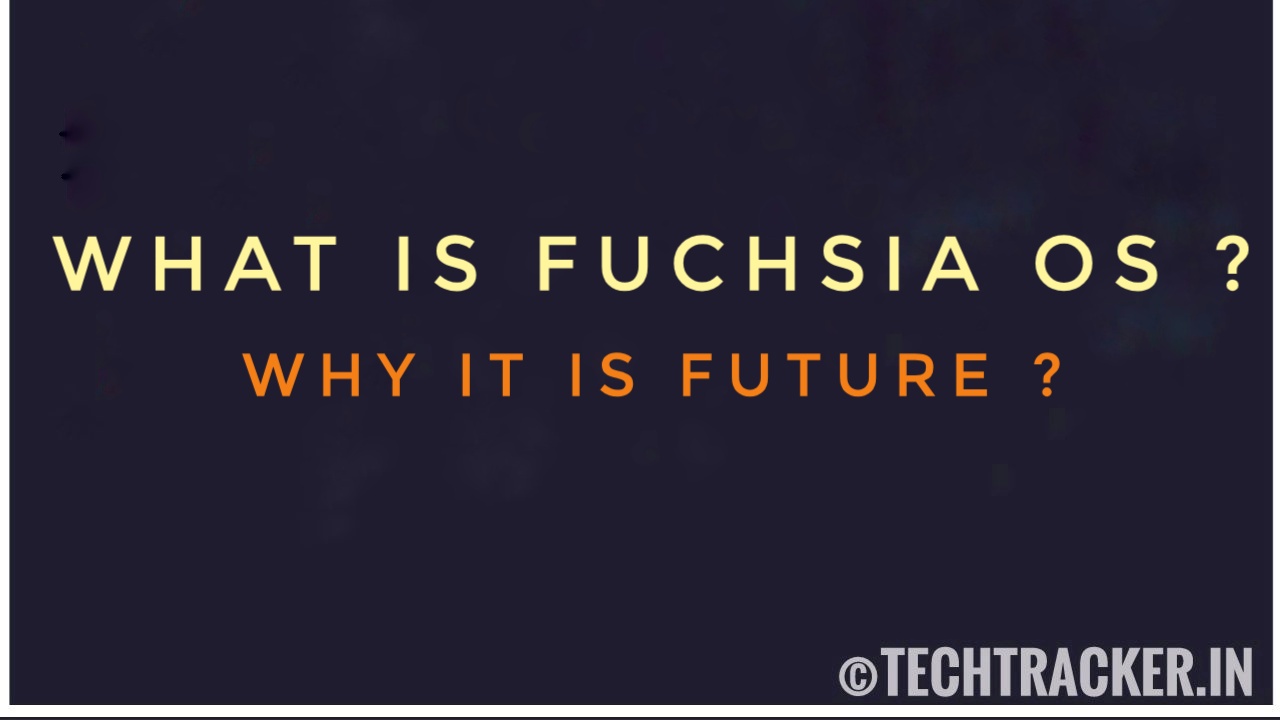 Fuschia Os is one of the most renowing os from the founder of android - google the most awaited os is still in preview stage only however the features that Fuschia Os interesting which gives an revolutionary UI for the future generations of smartphone's.
Android is one os which popularly known for customization and availability thanks to google,
Fuschia Os is something google is working for years to make it available to the pixel lineup for the main highlight feature of Fuschia Os they trying to improve a operating which can do multitasking easily this is which most android users and smartphone users want from company like google which google do master work in software development.
Finally, with Fuschia Os google definitely focused on multitasking which gives four operations in one screen that definately help google users save the time,
While, Fuschia Os not only limited it to 4 operations - 4 apps in single screen they made the os into something which to do most works easily in less time and less moves this is where google pro-actively working on that. In the preview version that we can have sight in how google implemented options and feature that can justify the complete revamped os compared to android.
Fuschia Os is something that do alot of wonders as people get used to the simple
multi mechanism functionality which google want to indulge the users into with Fuschia Os where people depend on technology on various things in a fast moving world.
Fuschia Os definately has to do big measures on security, while there is alot of critism regarding android security is not up to rank do Fuschia Os provide a better secured device from Google is must awaited watch.
While, google is silently working on os there is no second preview till now however speculations getting interesting day by day where the product is from Google there is alot of buzz from the tech community.
Probably, the big ui changes and alot of changes to ui effect with the focus of multi tasking the user experience change drastically so Fuschia Os is probably add up advanced features that are exclusive for Fuschia Os only, do google only use linux or some other languages for a better functionality is interesting as it definitely improve more possibility like google done with gcam.
The main problem with android even though the improvements or updates done by google with the implementation of gsi , treble, android one still getting newer os and bugs is hard task well google implement any new thing to fox these issue that they are facing from decade have to wait and see.
The preview shows some interesting sights that giving how the os can be released the fuchia os as you can see above gives you a colorful os with the features available in taps over movements.
Well, is the Fuschia Os limited to pixels or android lineup do google opensource it to other company's it's not yet confirmed even though the tech community making impossible possible like getting gsi ported in days and getting 32bit os devices getting 64bit software : thanks to vache ✌️
It may possible for developers like vache to do that feat so it is really interesting to see how Fuschia Os rolls in phones today while budget phones are the big solution
in markets like india, Vietnam, Brazil etc.
One of the good view is do we get any new app ui changes regulatory do by google for developers to adapt the apps into Fuschia Os is still unknown but they definitely have to give some basic app making rules that can make interact apps with users perfectly which google wanted to experience that from users.
One, good example is one ui itself the os from Google which got recently getting popular with the phones like samsung galaxy's the screen size is one issue that big screen devices are unable to give one hand usuability which get alot inconvenience to users at times which samsung made one ui which gives most features and options at bottom half screen so users doesn't need to get to top of the screen to use features.
This is where, Fuschia Os really good the reason is simple giving 4 apps working at one screen making screen smaller as it however doesn't make big impact to usuability howeever the feel may differ from person to person so google have to do something new with the software magics they do. Hope for that.
Mean while, huawei making there own os which doesn't have permission for using android due to the criminal charges regarding eave dropping of technology transfer from US Illegaly huawei got banned from US,
So, huawei making there own as they states it's mostly ready and be released in months do they get inspired from Fuschia Os 😂 or they follow up the old traditions and bore all users with skinned android suit model of huawei without shy.
Safety, also something that google have to focus up on.
To definitely give all round for a successful project google taking its time as it taken for gcam improvisation and perfection.
Finally, Fuschia Os making buzz that most other android operating system doesn't get, yeah microsoft windows probably got but it doesn't make waited for years like google Fuschia os let's hope for wonders from Google Fuschia os for advanced technology and future mobile development.
Will be continued. Thank You