Puffin Cloud Store : The most popular apps in 1kb for free 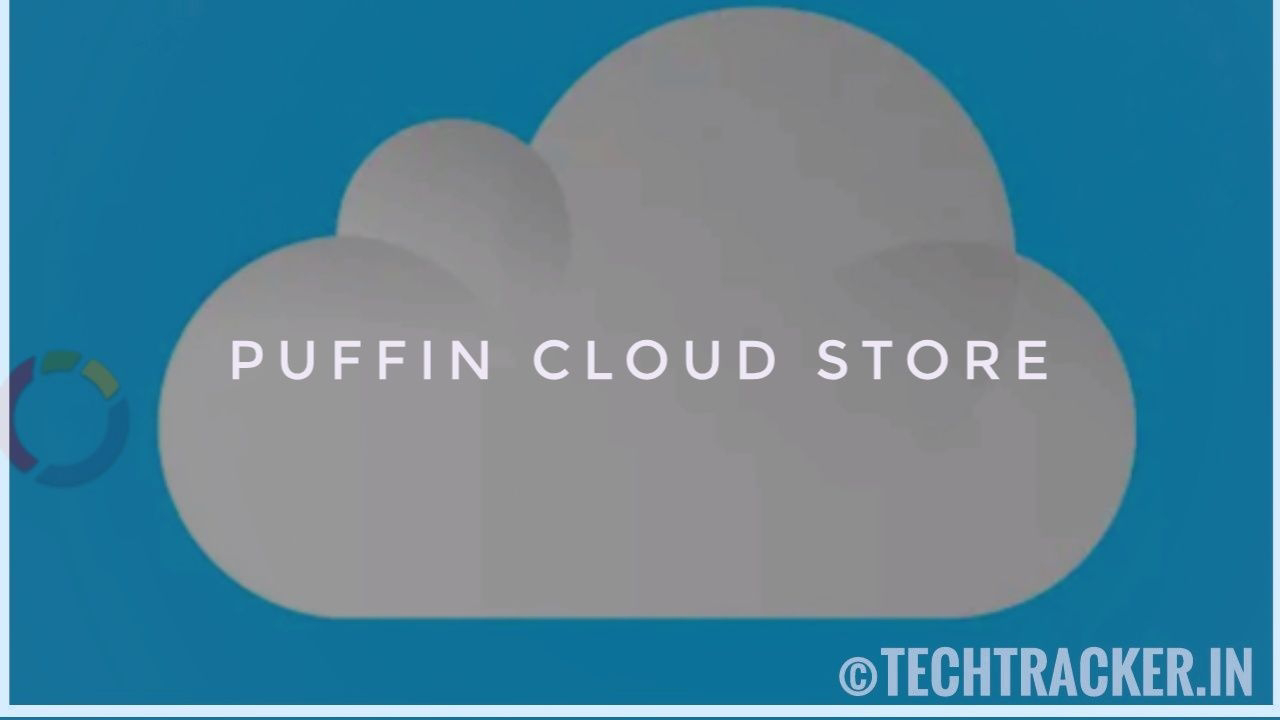 You may heard of google go apps which are less in size compared to original apps, google do alot of optimisations and work to get this GO apps in all low end devices.
The google go project come in spotlight with oreo then after XDA developers ported to other low end devices and made it widely available.
Still, android go was not successful just because people no more showing interest in buying low end devices.
However, the problem occurs when you don't want to install the apps like facebook which have heavy background resources and drain down alot of battery.
There are many apps like facebook even you own a good handset or low end device still problem persists.
To fix this, there you have seen in your chrome or any other browser to some popular website's created pwa - progressive web apps.
- PWA - Progressive web apps
This pwa apps are just below 1k in size, faster & smoother with little data usage and complete functionallity.
This pwa apps can be created from the website or through browser by creating SHORTCUT it will be placed on your home screen.
- Puffin App Store
Puffin browser is most popular cloud browser by developer cloud mosa created this puffins app store uses to give popular web apps with thier own cloud technology.
Instead of using direct shortcut puffin connected to thier high security and faster server to load this web apps from your home screen.
So you can achieve smoother and faster access to features and functionality through thier cloud servers in popular categories.
It just takes 1second and 1kb to install this web shortcuts connected to puffin cloud technology.
Notable features :-
1. Puffin Cloud Apps are lightweight. They take less than 1KB to download and less than 1 second to install.
2. Puffin Cloud Apps are wicked-fast. They make a budget phone feel as fast as a flagship phone.
3. Puffin Cloud Apps are data savers. They save mobile data on average 75% for non-video and non-game contents.
Puffin Cloud App is a game changer to bridge the digital divide and connect the next billion users.
For more details : here
Finally, this apps work better than the websites you can create all available apps in cloud store and access and use them with puffins cloud technology, do mention in our comment section below have you liked this or not.