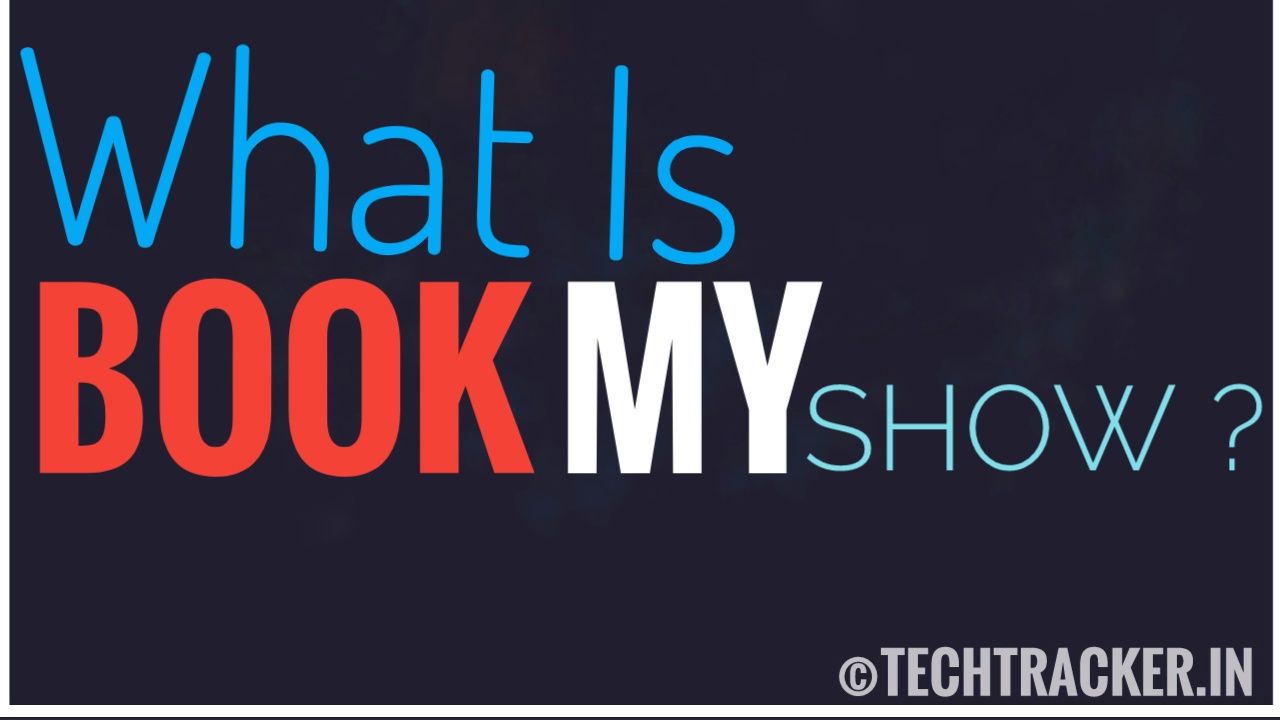 What is BookMyShow ?
BookMyShow is an online movie ticket booking portal having both website and app for indain auidence.
- Entertainment Industry
India have multiple industry within itself divided by states every state has its own movie industry and with thier own language release.
If i say india was the second largest film producer through out world is not a big suprise as indian is the second most populated country with different cultures.
If we see most popular industry and recognised industry are mainly bollywood, tollywood, kollywood, sandalwood, mollywood.
These are one of the biggest investement lanes of cinema and releated fields and recognised around the world for the work.
Indian's like movies and they worship actors and follow them and it's a big thing if a movie of thier favorite actor then it will be a celebration not only they enjoy but hungama in theatre and will be a festival on first day.
- FDFS - First Day First Show
FDFS is one of the most crowded and profitable day for movie producers and fans do like to watch on first day and mainly on the day of FDFS it's a hectic task to get tickets.
Indian have second largest population and it easy if the movie was good to get viral and it's one of the profitable industry in India.
Indian cinema was rising day by day at the same time it's need something that could save the public time without waiting in line.
As i said it's a hard task to get ticket on first day if the movie have amaze popularity and if you go to your favourite theatre and waited for hours and finally you didn't got ticket you'll be disappointed.
To fix these and save time and book your ticket easily in your favourite restaurant or wherever you want online booking will do the job.
Not only your favourite feature and a choice of choosing a seat that was available.
Not only limited to that you can order how many tickets you need and with 1hr before cancellation with little cancellation fees.
Bookmyshow provides alot of feature that definately worked keeping indian audience in mind.
How BookMyShow Started ?
BookMyShow Founded In India by Ashish Renranjani got an idea why don't we provide the facility to book theatre tickets online.
Then started and developed the website and collabarated with few theatres then slowly got investements from many company's and members.
Slowly increased theates availability and BookMyShow works as mediator and take little profit from the booking and give remaing to the theaters that they have linked.
That's the reason some theatre that you may wanted to book doesn't available in BookMyShow as they don't linked with them.
BookMyShow After not only slowly increasing theatres and do developed the product keeping indian audience in mind and due to having a potential product and they got the point and gives good offers with codes and collaborating with payement apps like Paytm.
Advertising in websites, television and mainly with movies does given alot of boost in very few years as it has the potential feature.
Reasons of Success ?
• Simple
• Potential Subject
• Craze
• Required
• Profitable
• Mediator
• Collabarating
•>Paytm -
•>Industry's
•>Movie Partner - Advertising - offers.
Today, It's one of the popular online ticket booking app with covering almost all industries and theatre's and it's keep on increasing.
Keep Supporting - TechTracker.In